Due to COVID-19, operations at many USO facilities are impacted. Check back often for updates and program offerings. More information

It was in 1893 that Peter Cushman Jones, a 60-year-old businessman, persuaded close friends Joseph Ballard Atherton and Charles Montague Cooke to join him in organizing a new bank in the Islands. Four years later on December 17, 1897, Bank of Hawaii became the first chartered and incorporated bank to do business in the Republic of Hawaii. The charter was issued by James A. King, Minister of the Interior of the Republic of Hawaii, and signed by Sanford Ballard Dole, president of the Republic. Bank of Hawaii operated its first office from a two-story wooden building in downtown Honolulu. Shortly after its incorporation, Bank of Hawaii officially opened to the public on December 27, 1897. Source: https://www.boh.com/sites/about-us/history.asp 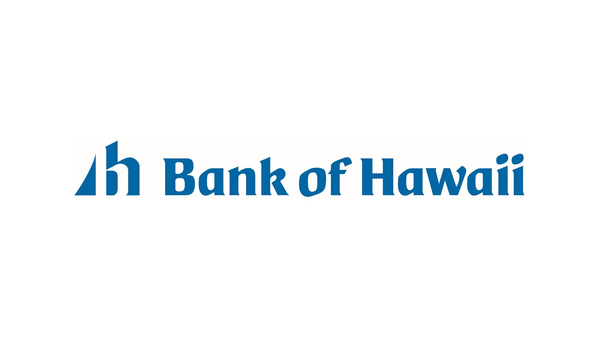