The Faces Behind The Forces: Ray Oliver 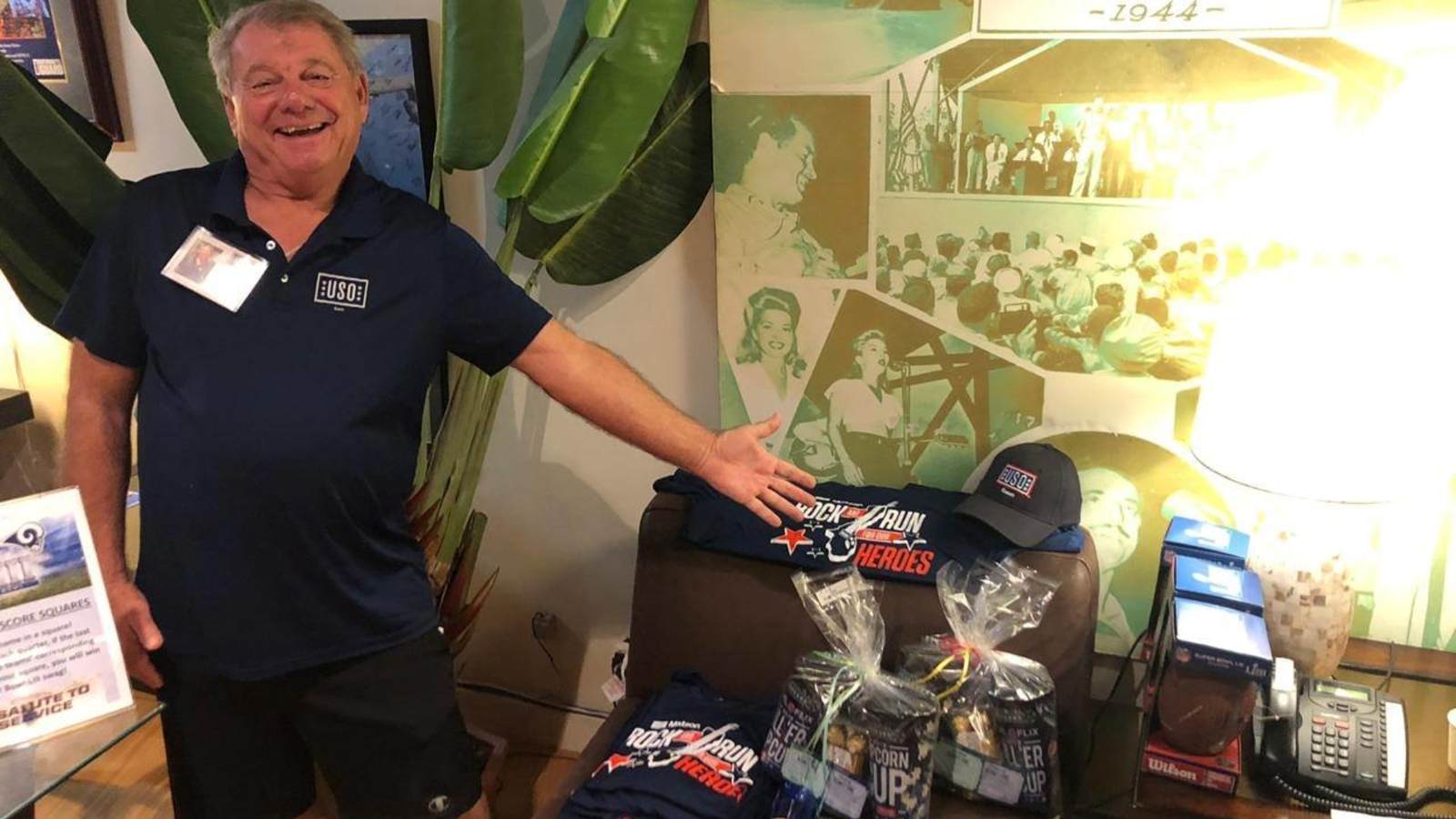 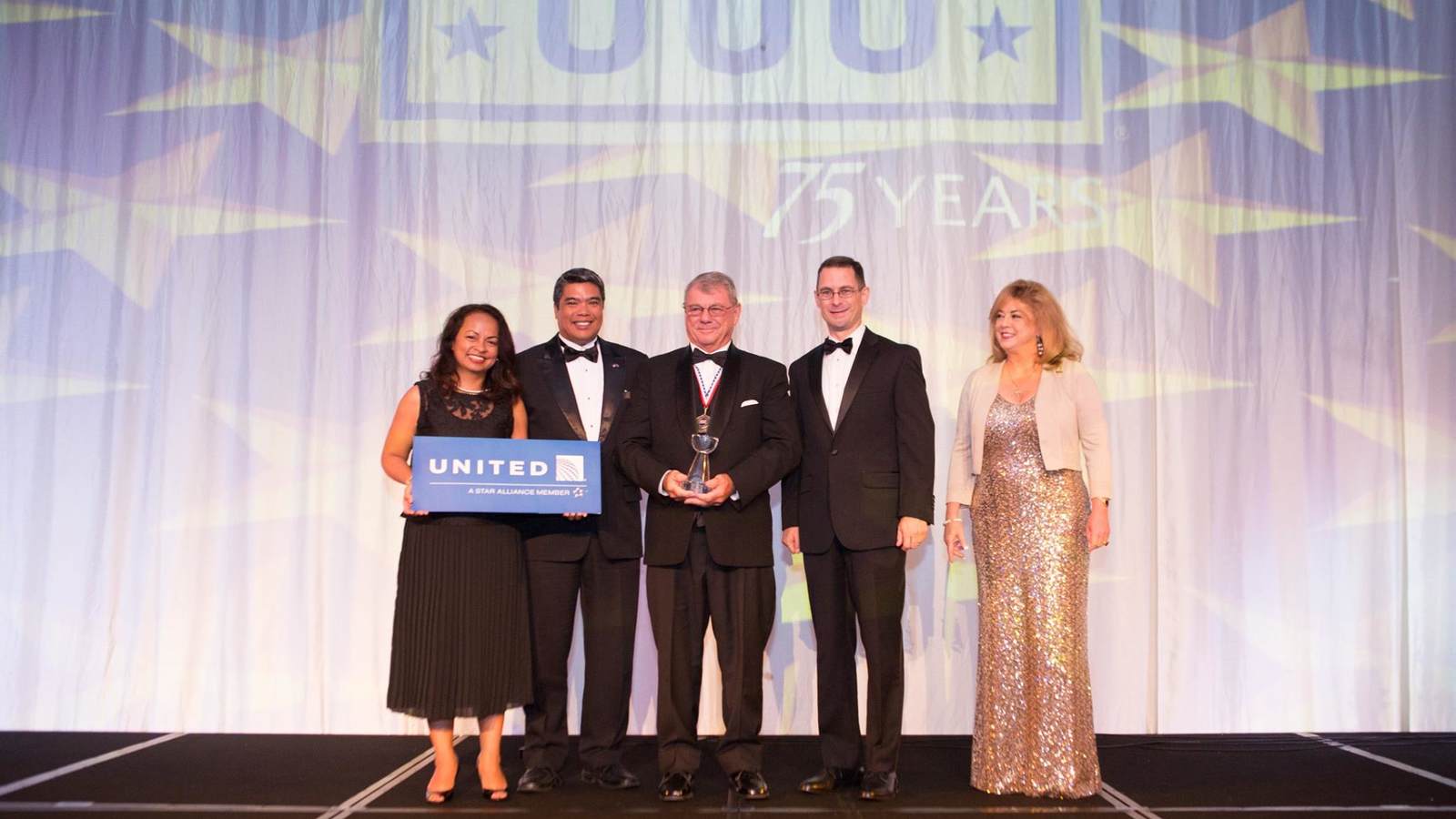 Ray receiving his USO Guam Volunteer Of The Year Award. 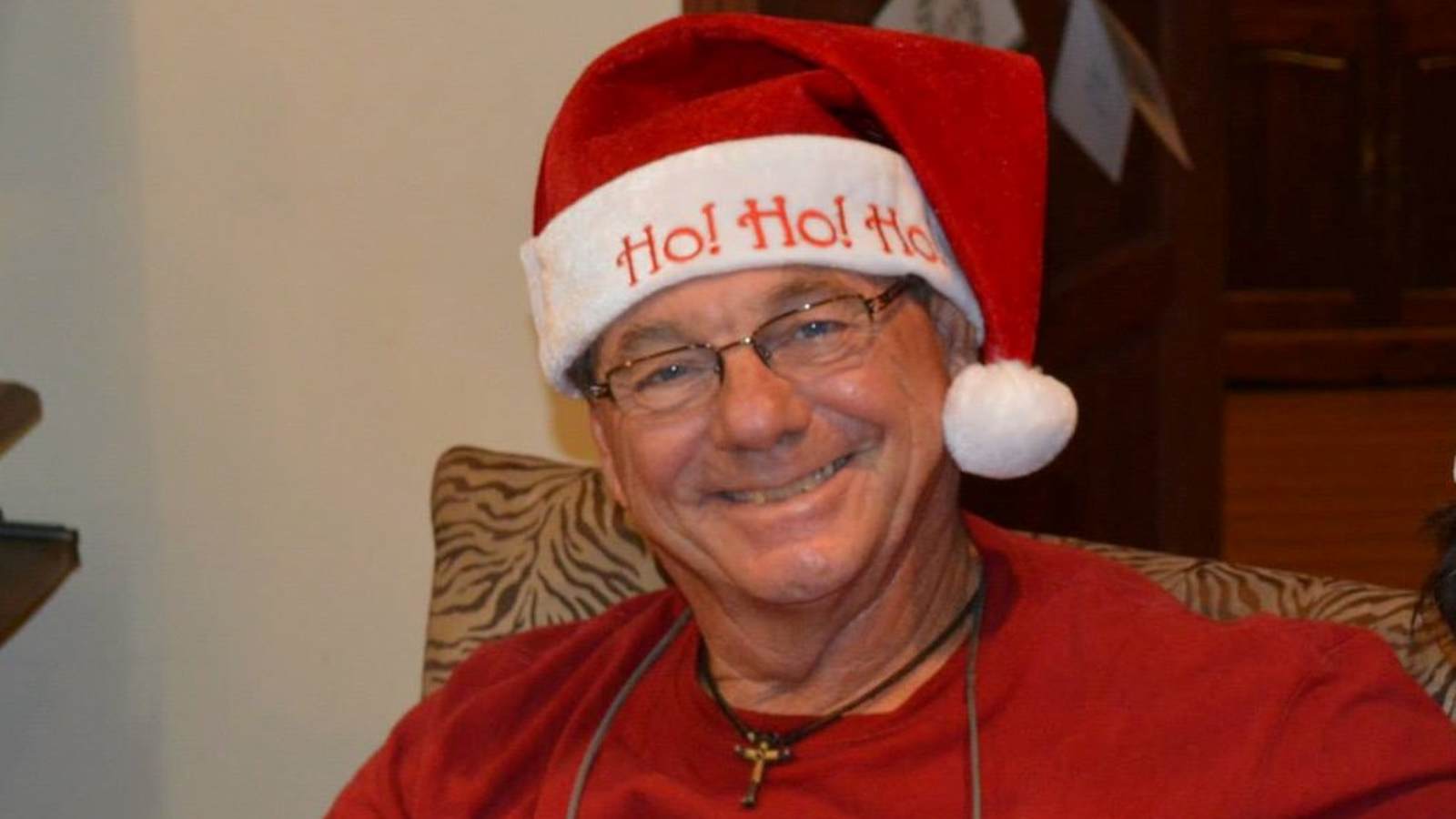 Past USO Guam Volunteer of the Year, Ray Oliver, is a proud veteran of the U.S. Air Force and Vietnam War. He now serves those who serve and is very thankful to be on such a welcoming island. Ray’s son, Patrick or “PJ” also followed in his father’s footsteps and joined the U.S. Air Force where he has already spent 26 years serving his country. After retiring from a career in hospital administration in the U.S. mainland, Ray decided to follow his son who received orders to Andersen Air Force Base, Guam, in 2014. Shortly after arriving, Ray’s son convinced him to volunteer at USO Guam in Tumon Bay where he was welcomed with open arms and discovered his love of volunteering and giving back to service members. “It was the best decision he ever made for me and I have never regretted it.” Ray recalls. The USO has always been about supporting and serving the men and women who make sacrifices for us every day, this is one of the reasons why Ray loves to volunteer with the USO and his efforts to continuously reinforce the USO mission. He feels that USO gives so much love, time and energy to those who need it the most - our active duty personnel and their families who sacrifice their livelihood for us, this is the least he can do to make a difference in someone’s lives. Ray’s most memorable moment was receiving ‘USO Guam’s Volunteer of the Year’ award in 2016 after volunteering for 2 years on a regular spending 4-6 hours three times a week. He has played a crucial role opening and closing in both locations and leads cooking and serving breakfast and our famous chili and rice for service members during his shifts. He has now been volunteering for more than 5 years at USO Andersen and Tumon Bay, AND just hit his 3,000 Hours of Service milestone with the USO! Christmas is one of the biggest holiday events that USO Guam hosts to ensure that our service members and their families are never alone during the festive season. Ray has played a major role in making children smile by dressing up as Santa Claus and making many children feel happy on Christmas Day, even if not all their family members could be together. “The joy and excitement on their faces are unexplainable and will last forever in my mind.” This is not only one of USO’s favorite events, but also one of Ray’s and is the reason why he commits to serving home cooked meals and dressing up as Santa during the holidays. When Ray is not at the USO, he volunteers with the Red Cross at U.S. Naval Hospital Guam and the local VA Clinic. Ray was also a past recipient of the USNH Guam Volunteer of the Year award and was recognized by the hospital and Red Cross for his leadership and dedication. He is a true asset to all the locations that he volunteers at, and we are extremely honored to have him as part of our family. “Volunteering to me is like going to see your doctor or auto mechanic for a check-up. They tell you that they have some good and bad news; the good news is that you will be working with some fantastic people while volunteering! The bad news is that being in the military means that they have to leave the island someday and you will miss them a great deal. But the memories will always stay with you.” Ray, we thank you for your service. You are an inspiration to many and your hard work is truly appreciated by our service members and our team.