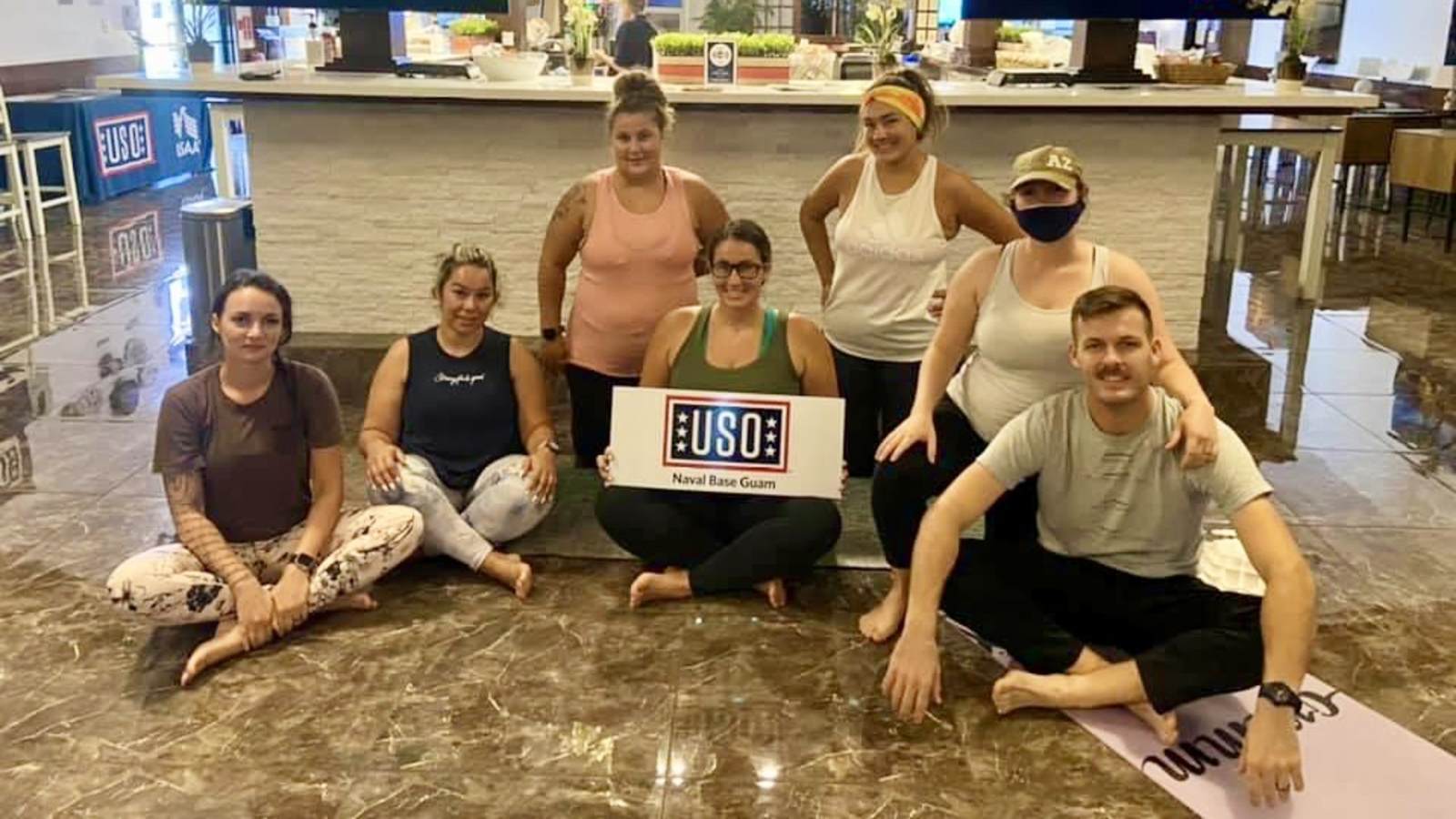 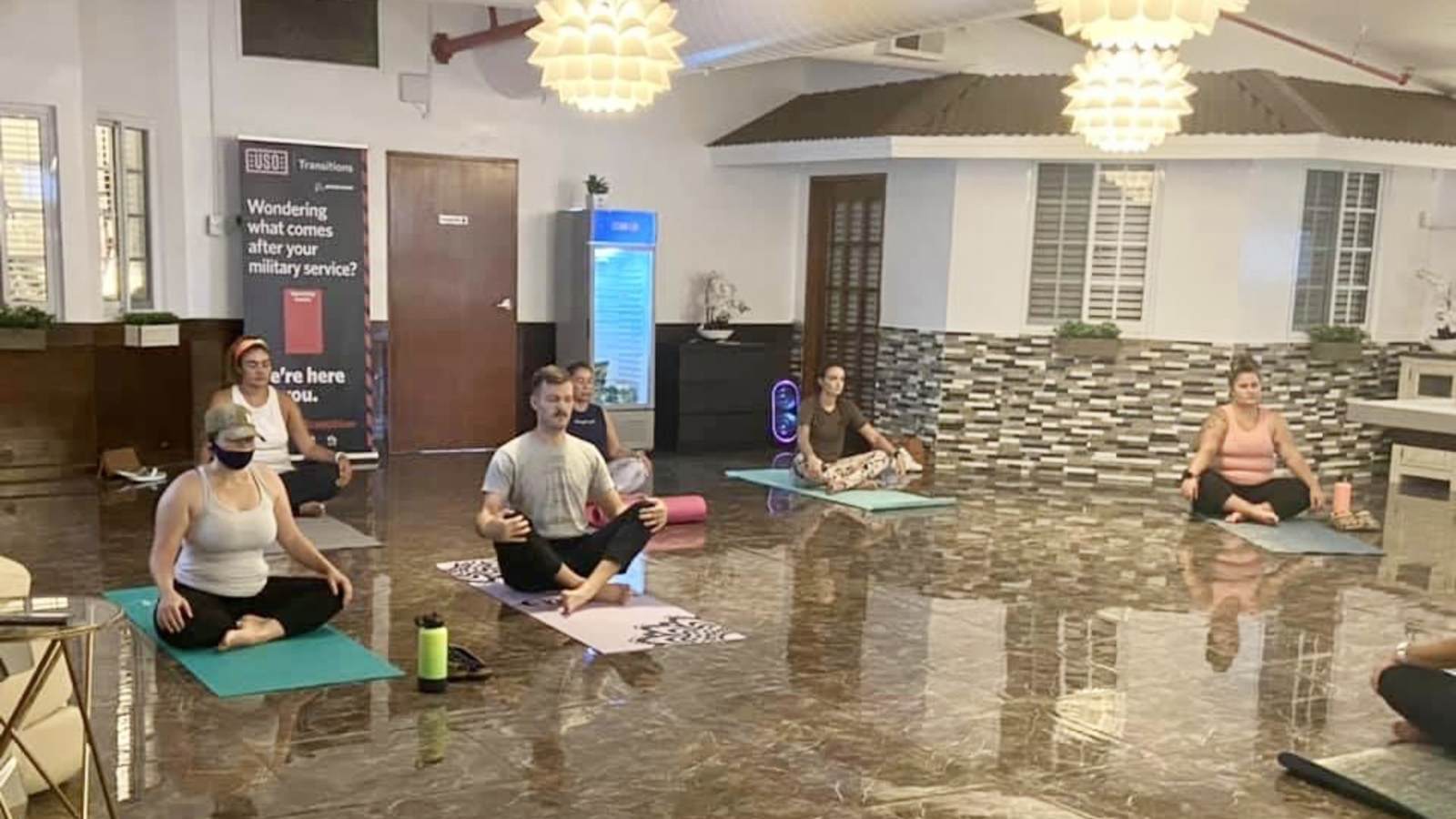 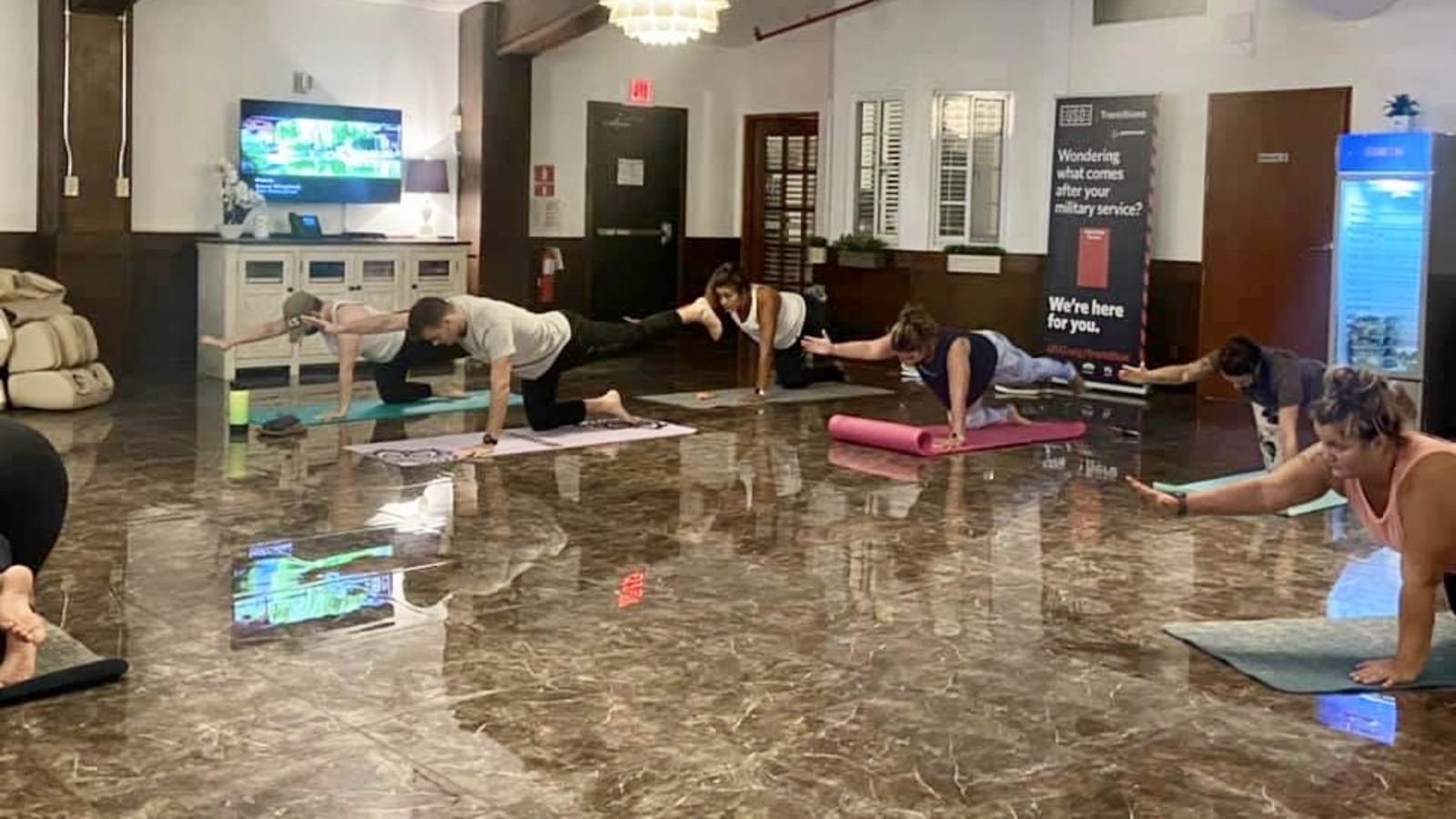 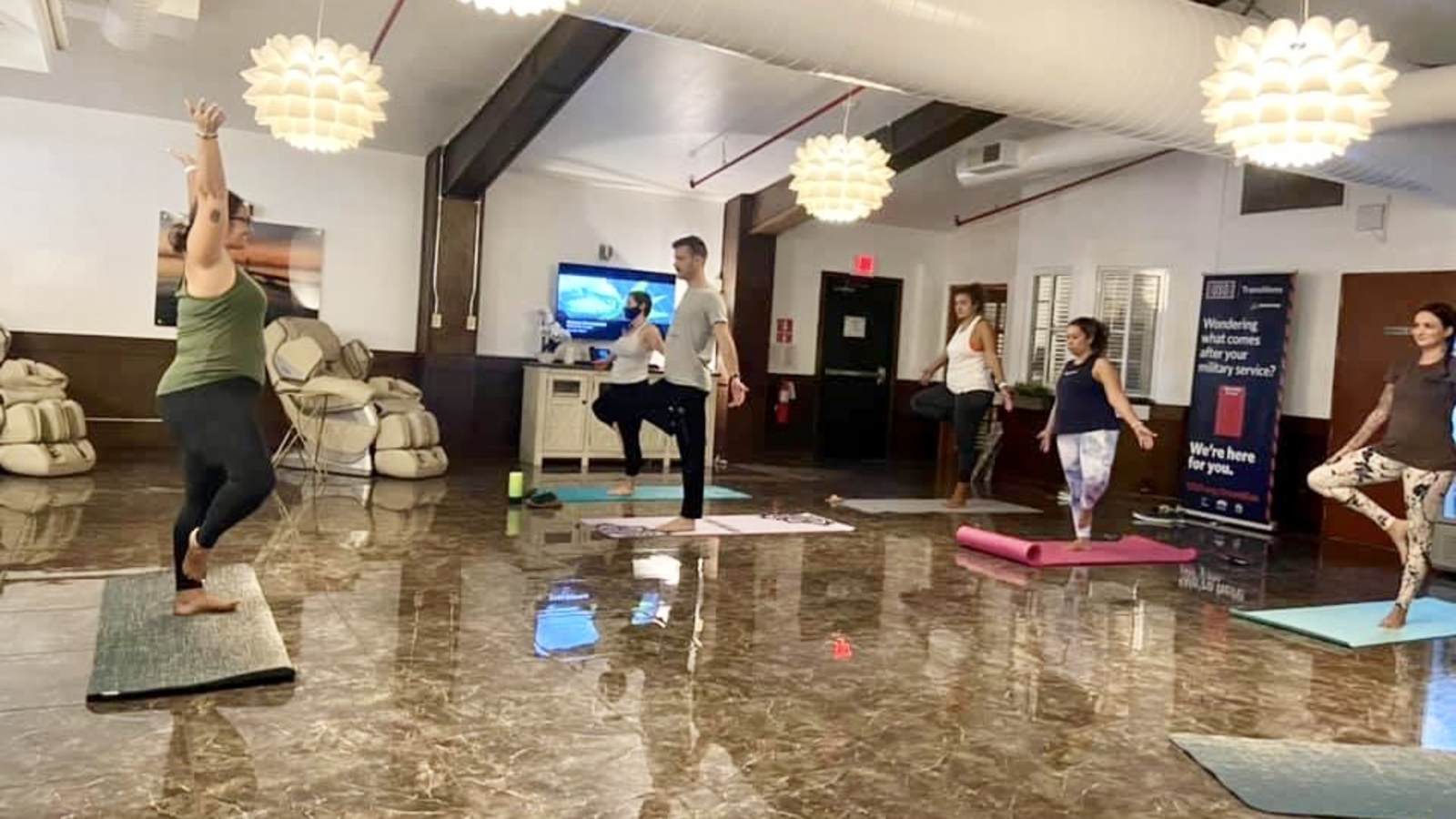 Be who you are and say what you feel, because those who mind don’t matter and those who matter don’t mind. -Dr. Seuss

USO Naval Base Guam concluded Pride Month with a colorful cake and lots of smiles as we commemorate a turning point in our country’s history.

According to the Library of Congress: June 28, 1969, marks the beginning of the Stonewall Uprising, a series of events between police and LGBTQ+ protesters which stretched over six days. The events that would unfold over the next six days would fundamentally change the discourse surrounding LGBTQ+ activism in the United States. While Stonewall became well known due to the media coverage and the subsequent annual pride traditions, it was a culmination of years of LGBTQ+ activism.

Lloyd J. Austin III, Secretary of Defense: This June, we celebrate Pride Month across the Department by recognizing the extraordinary achievements of our lesbian, gay, bisexual, and transgender service members and civilian employees.

And we reflect on the progress we’ve made in making sure that everyone who wants to serve and is qualified can do so with dignity and respect.

We know that we have more work to do, but thanks to your courage, your advocacy, and your dedication, the Department of Defense has been able to do more to secure LGBTQ+ rights than at any other time in our history.