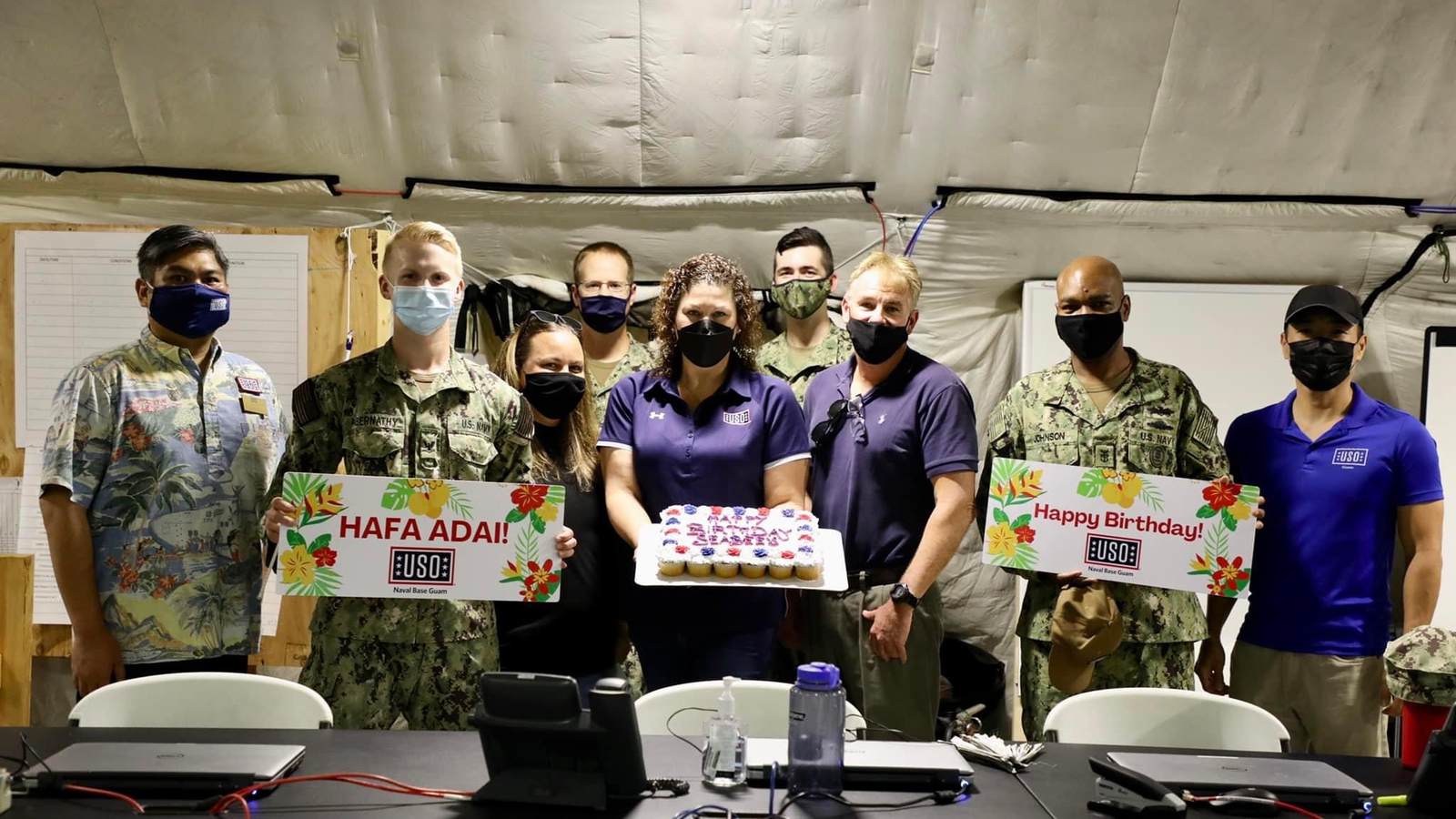 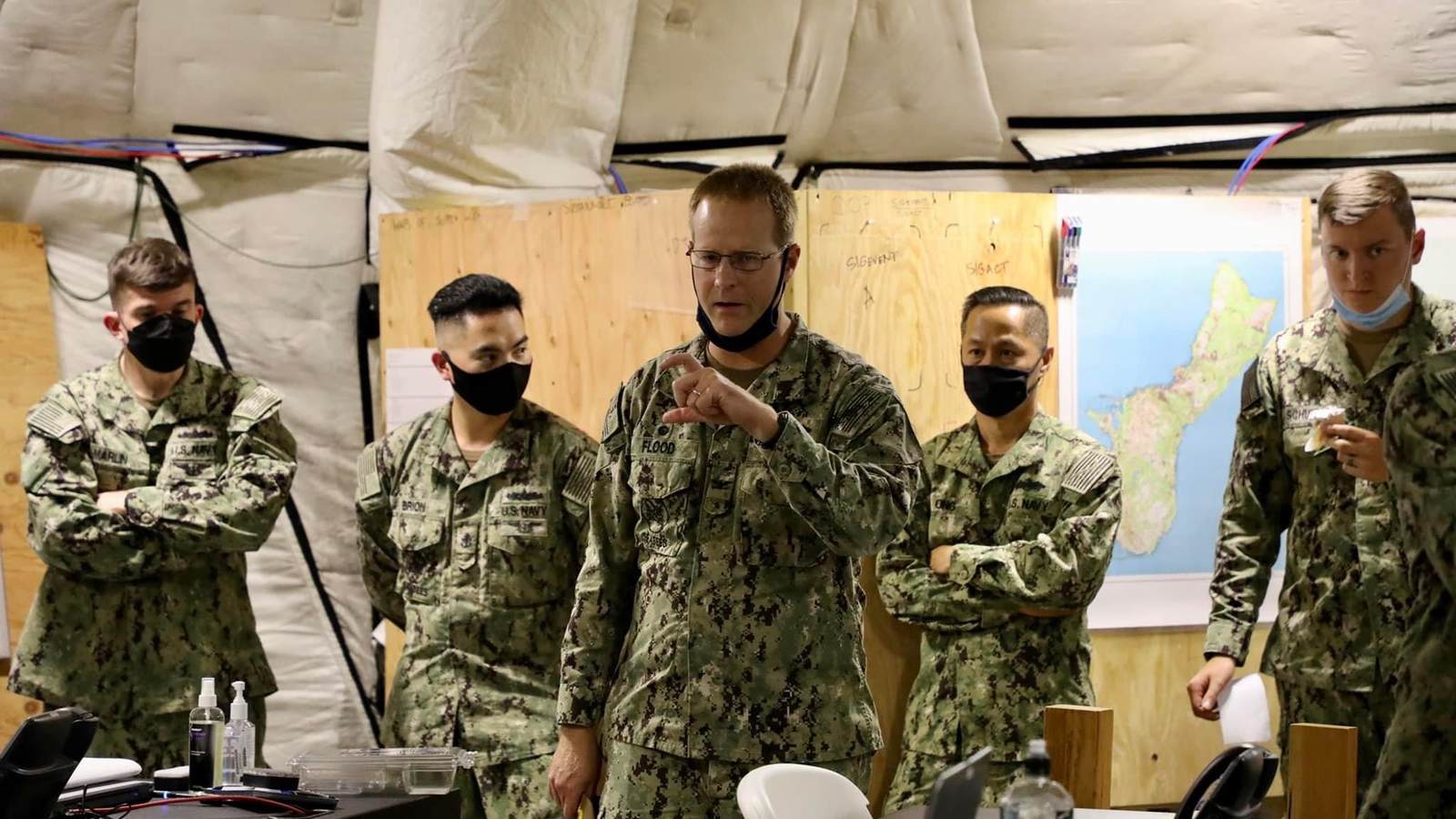 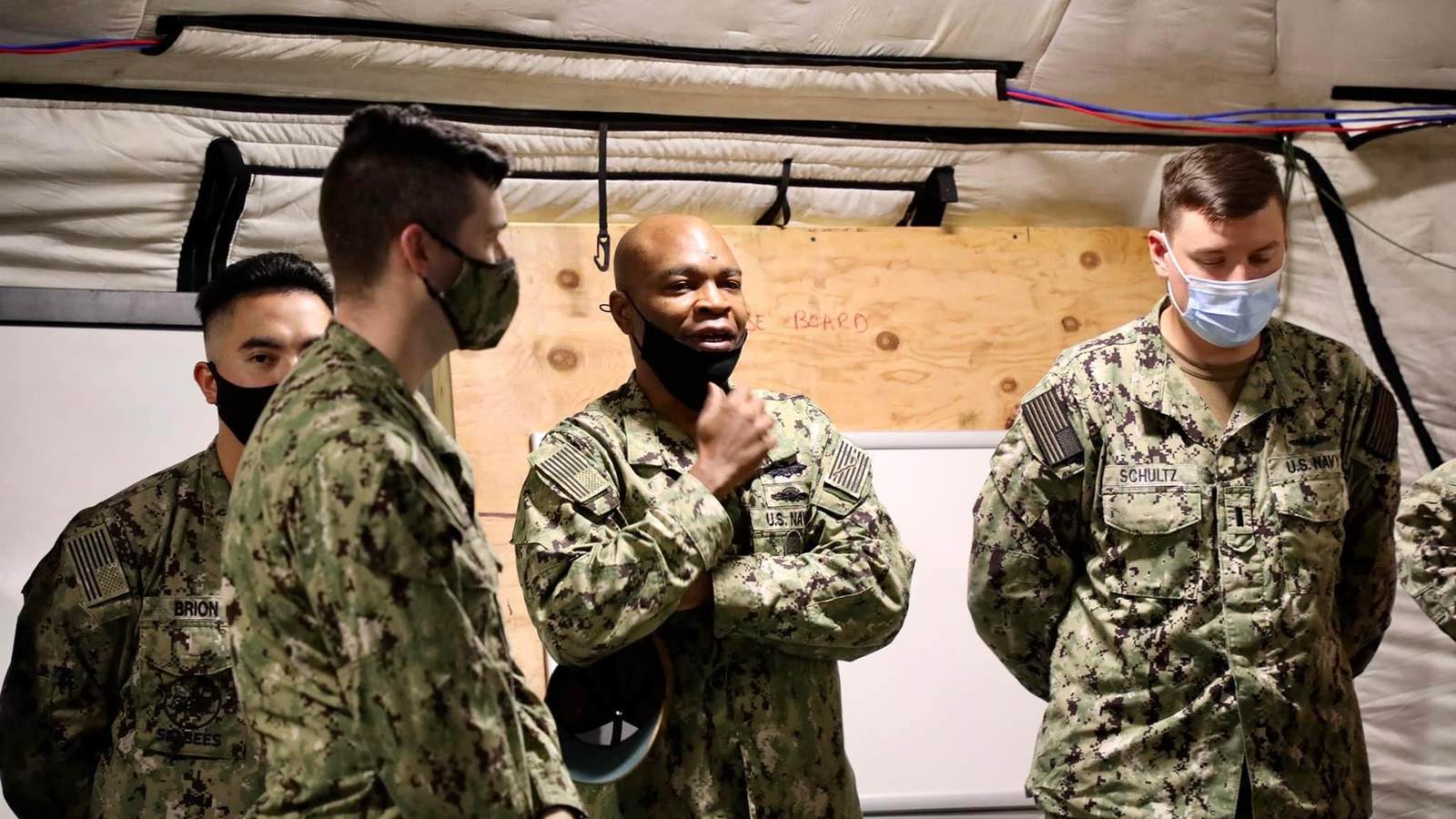 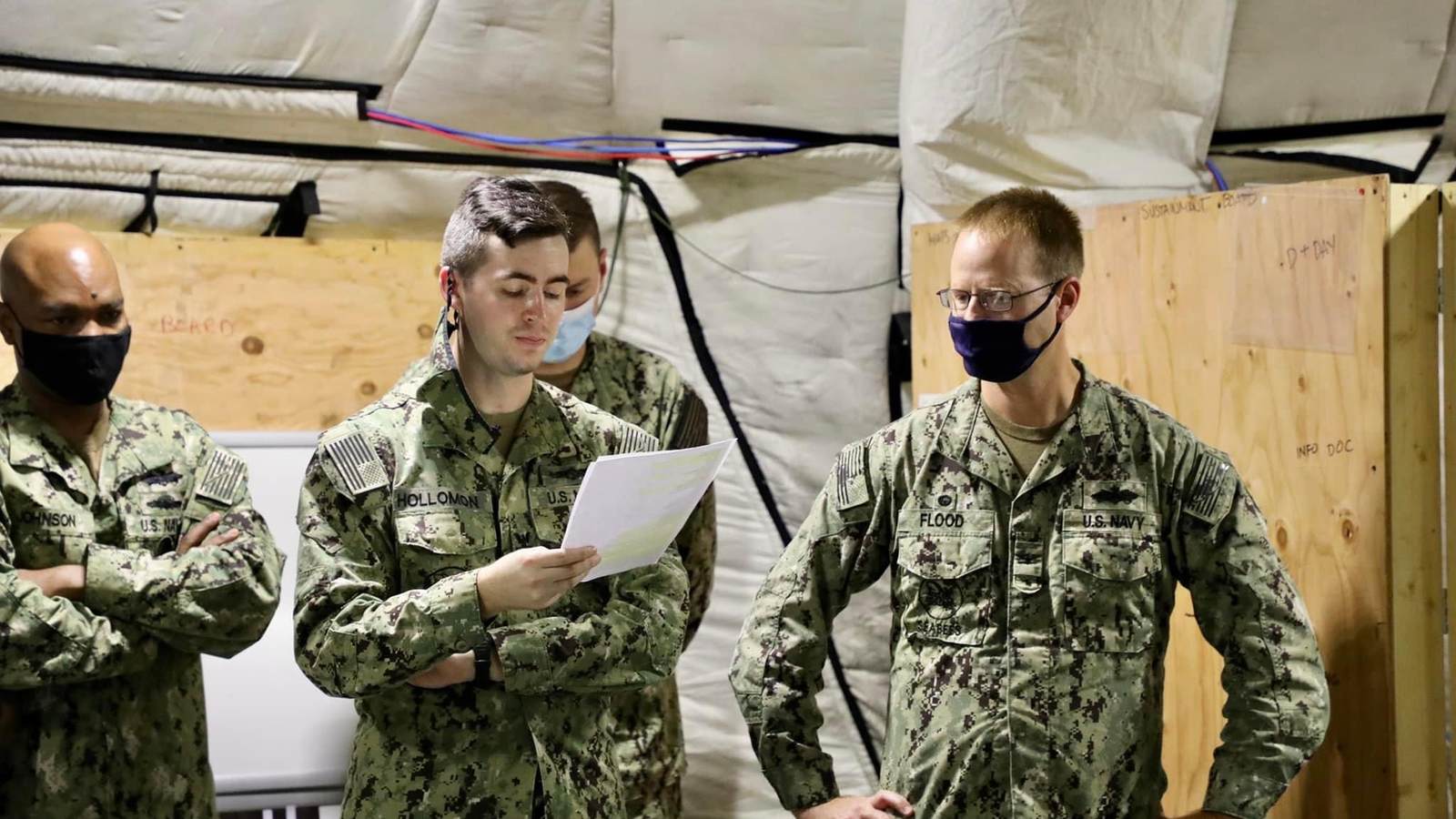 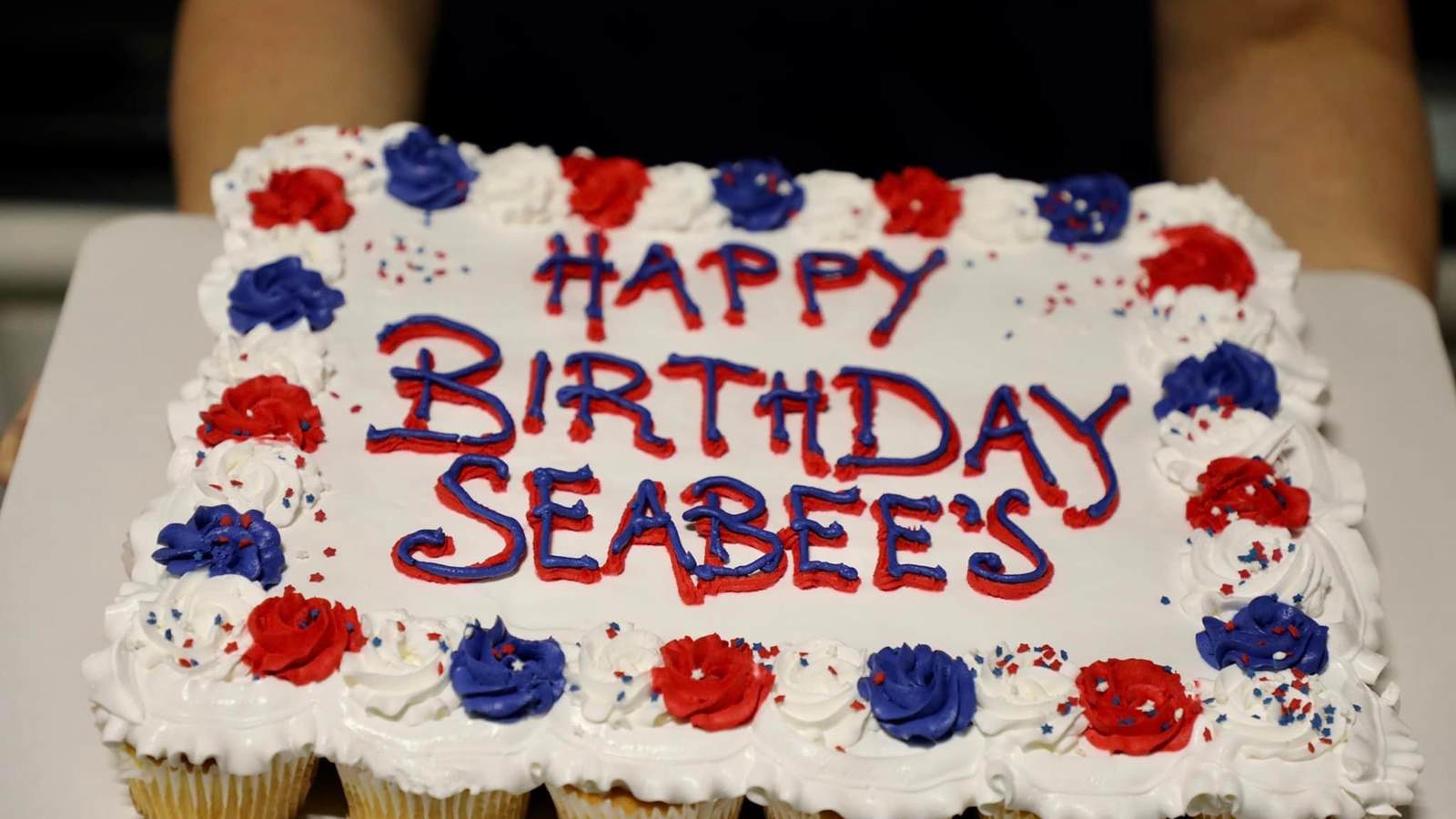 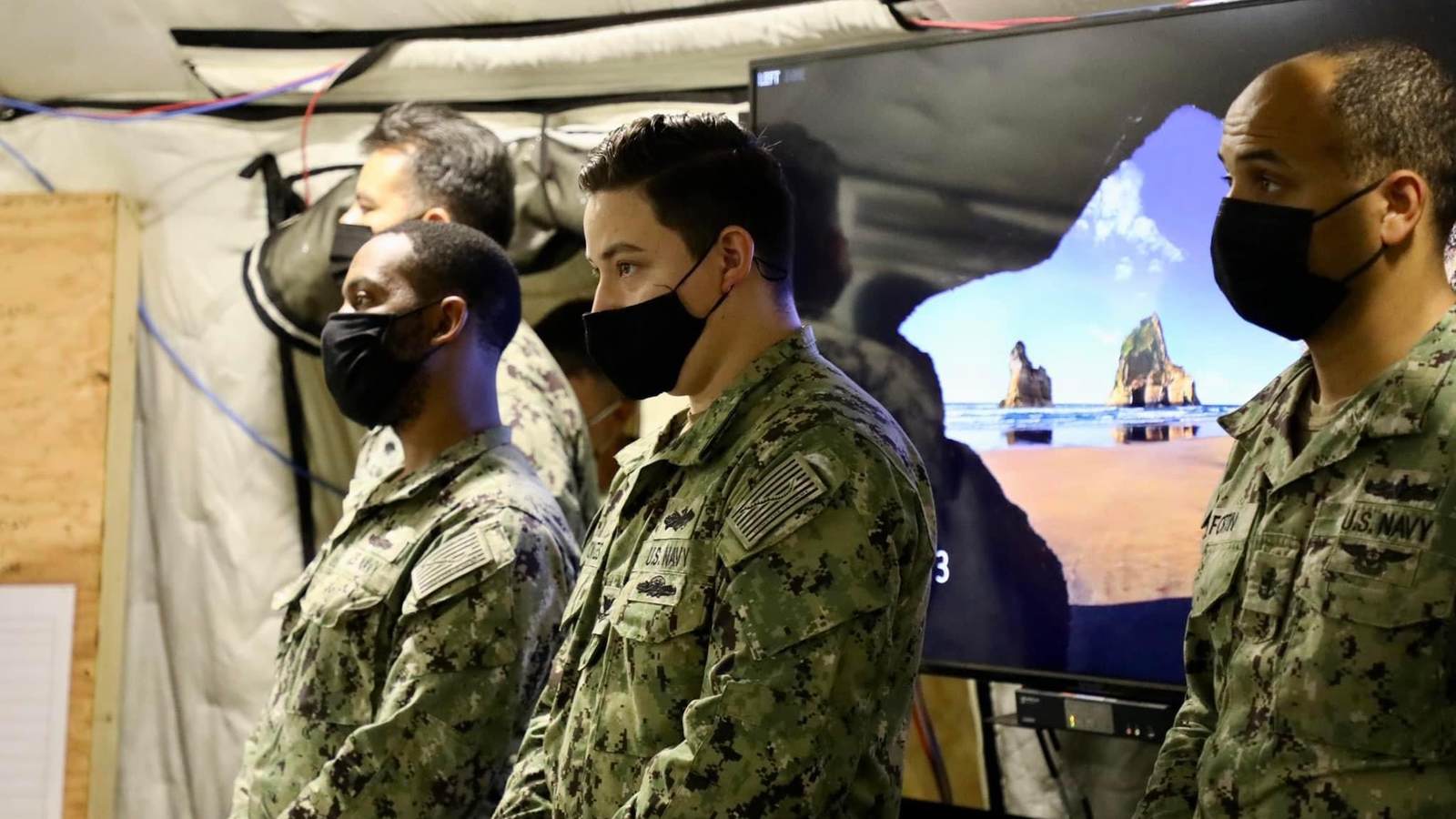 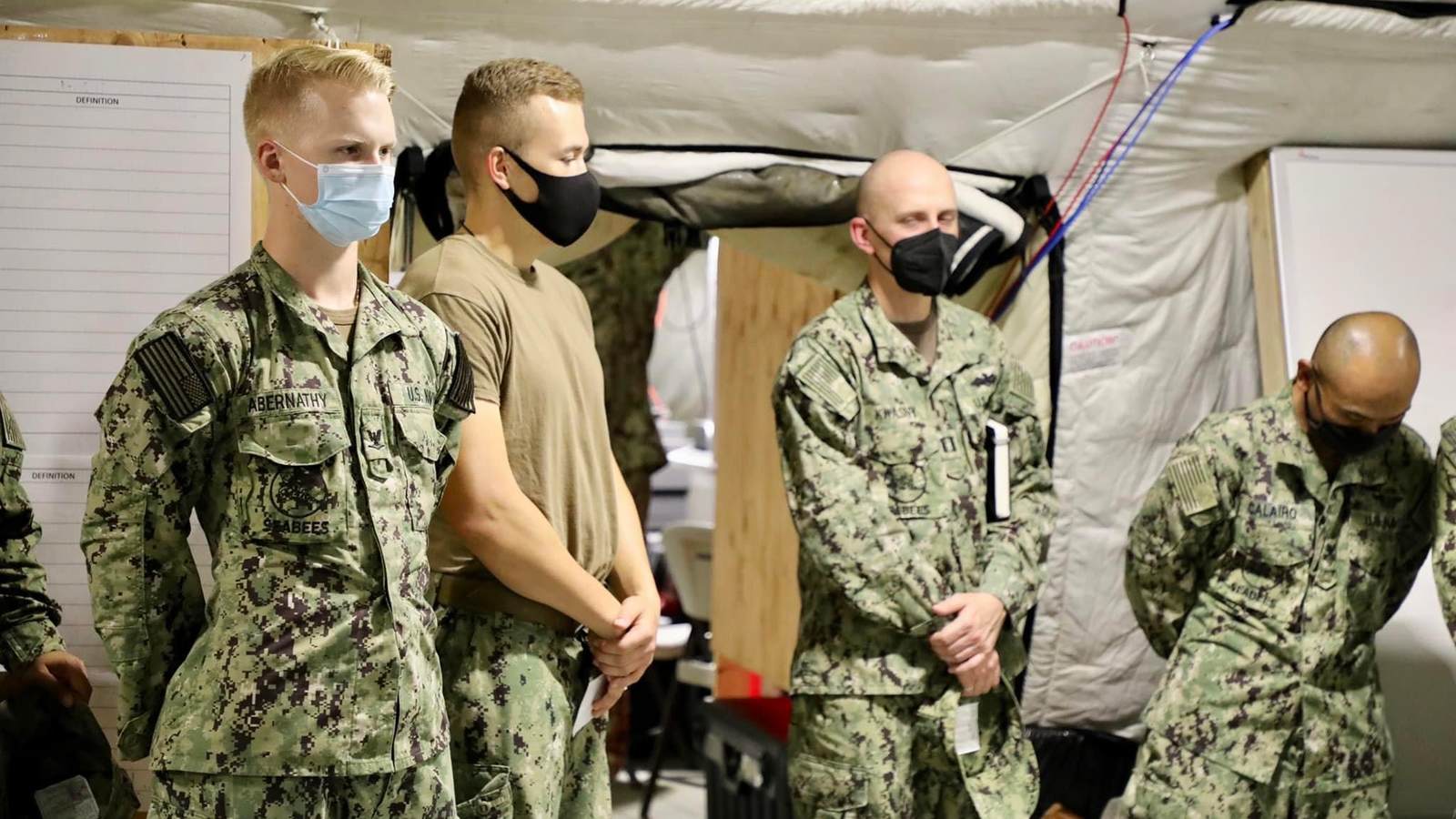 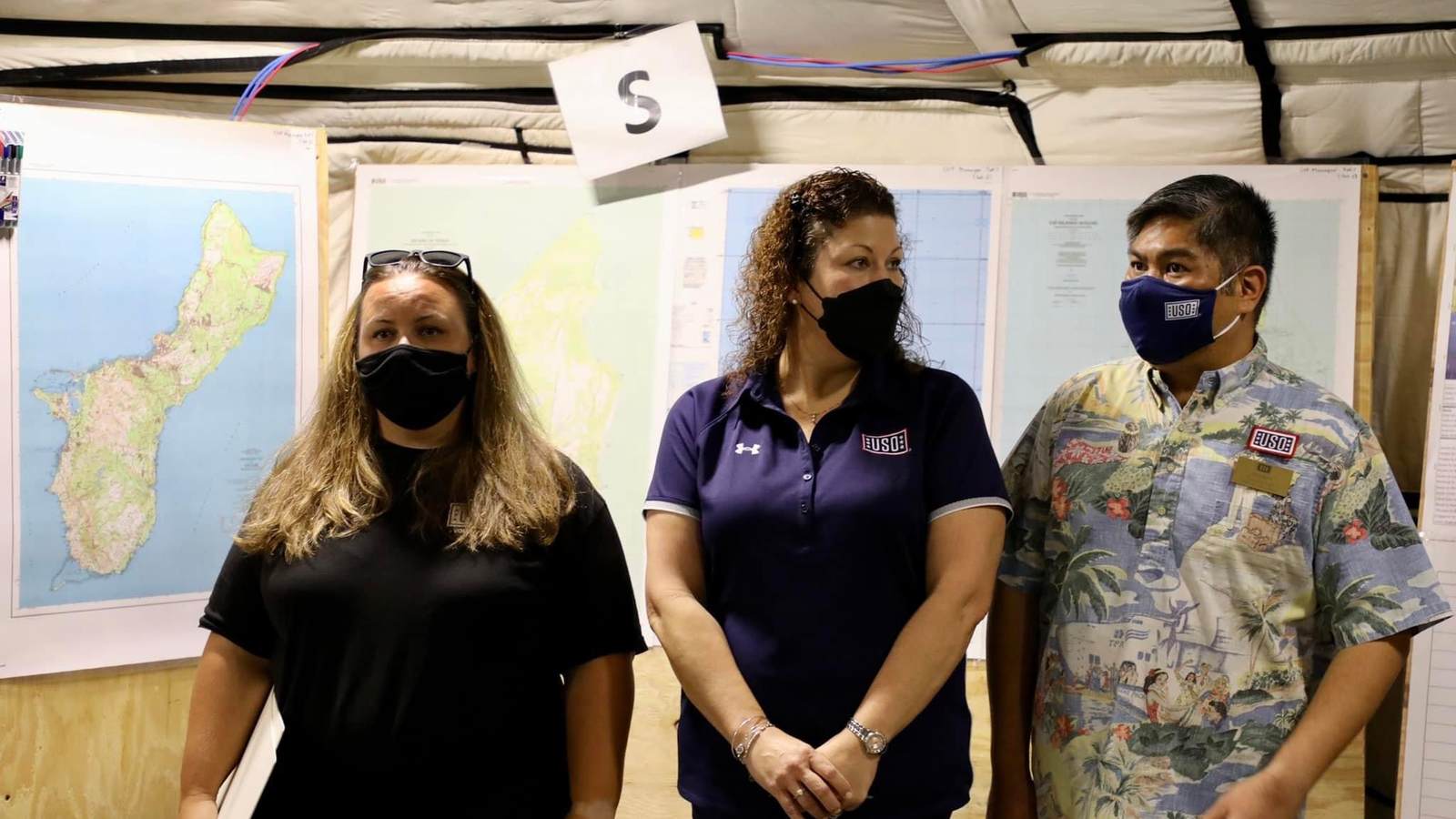 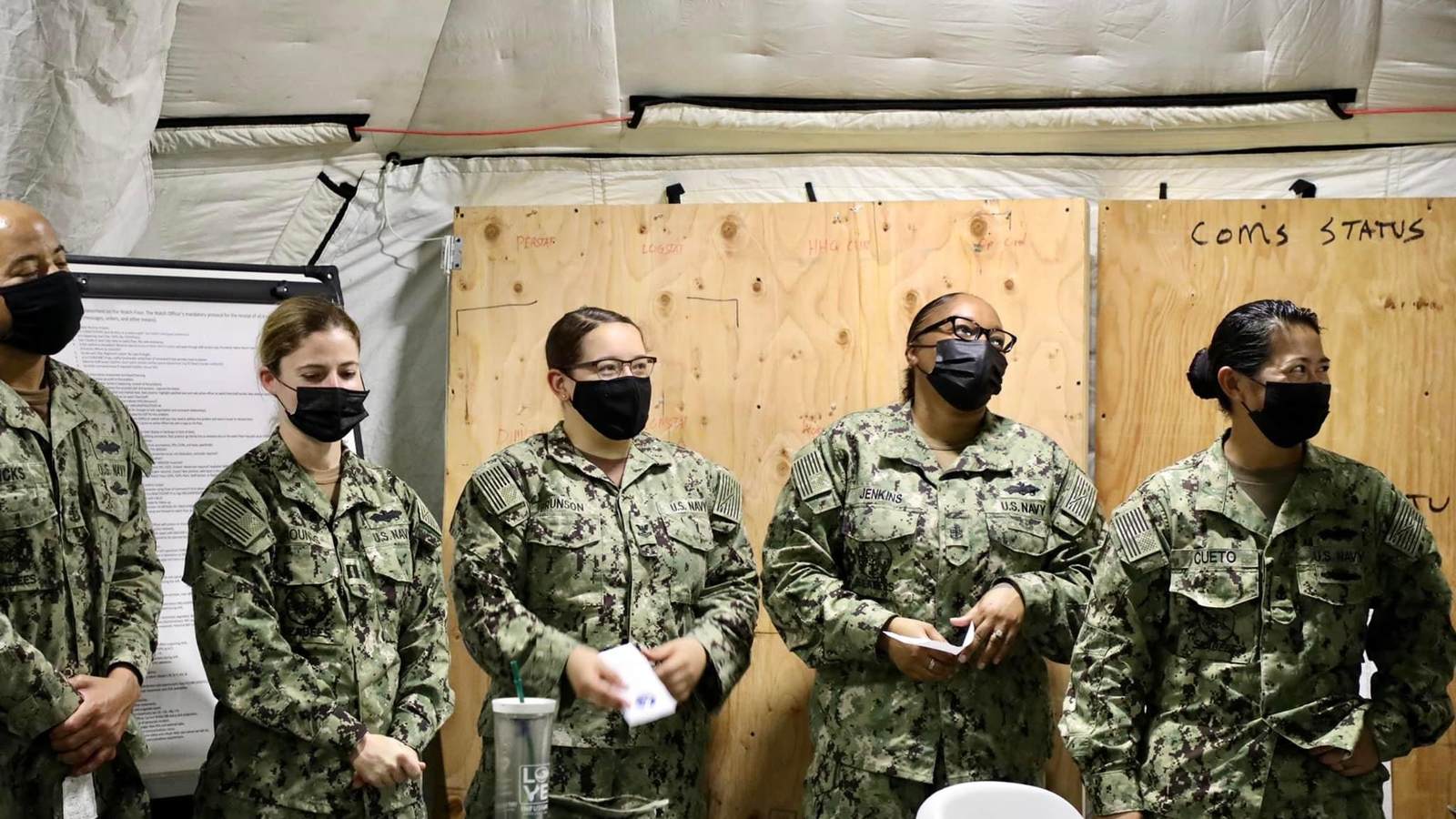 Captain Lance M. Flood, Commodore 30th Naval Construction Regiment (30th NCR) and CMDCM Allen D. Johnson welcomed the group to the worksite speaking about the strong working relationship between USO NBG and 30th NCR and expressed their thanks for the tremendous support provided to Seabees on Guam and our neighboring islands.

YN1 Mark Hollomon took USO representatives on a tour of the training site developed to maintain warfighter readiness in the Indo-Pacific area of operations.

The first Seabee units were authorized on Jan. 5, 1942, and official authorization of the Seabee name and insignia occurred on March 5, 1942. Since then, for 80 years, the legacy of service remains unwavering, our nation’s premier engineering and combat force is ever ready to build and fight at a moment’s notice, wherever they are needed.

Special thanks to The Guam Daily Post for your tremendous support!