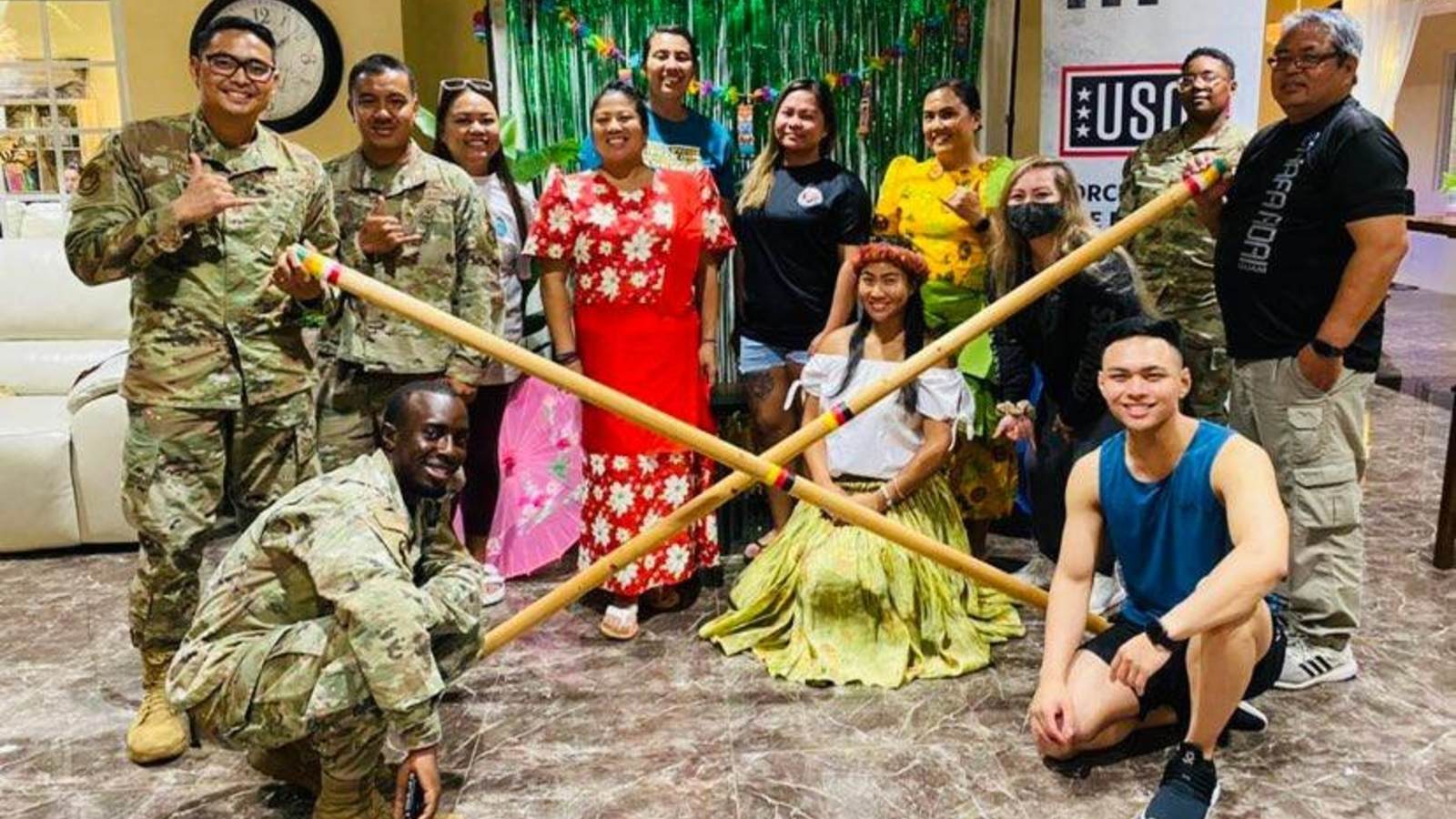 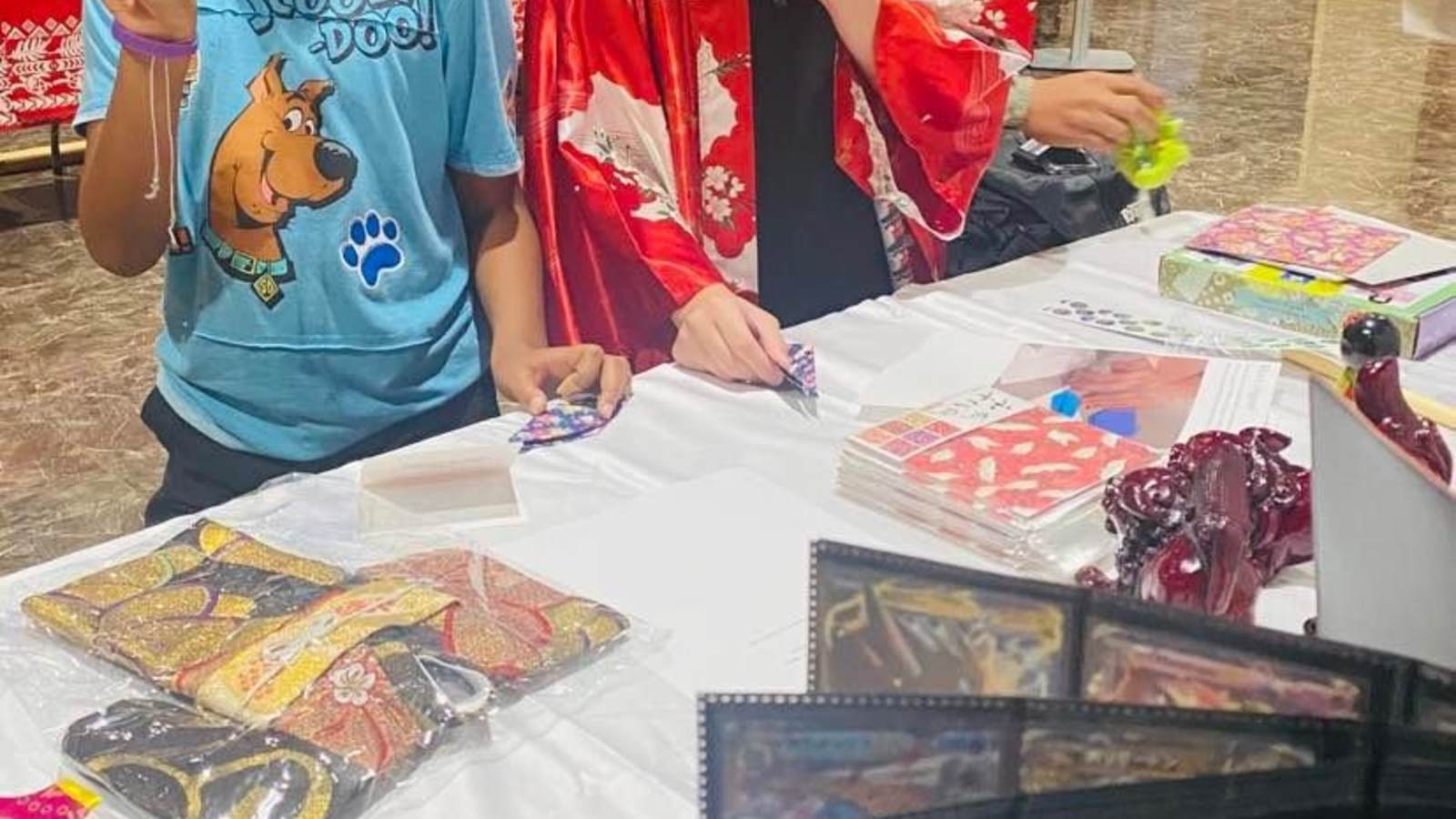 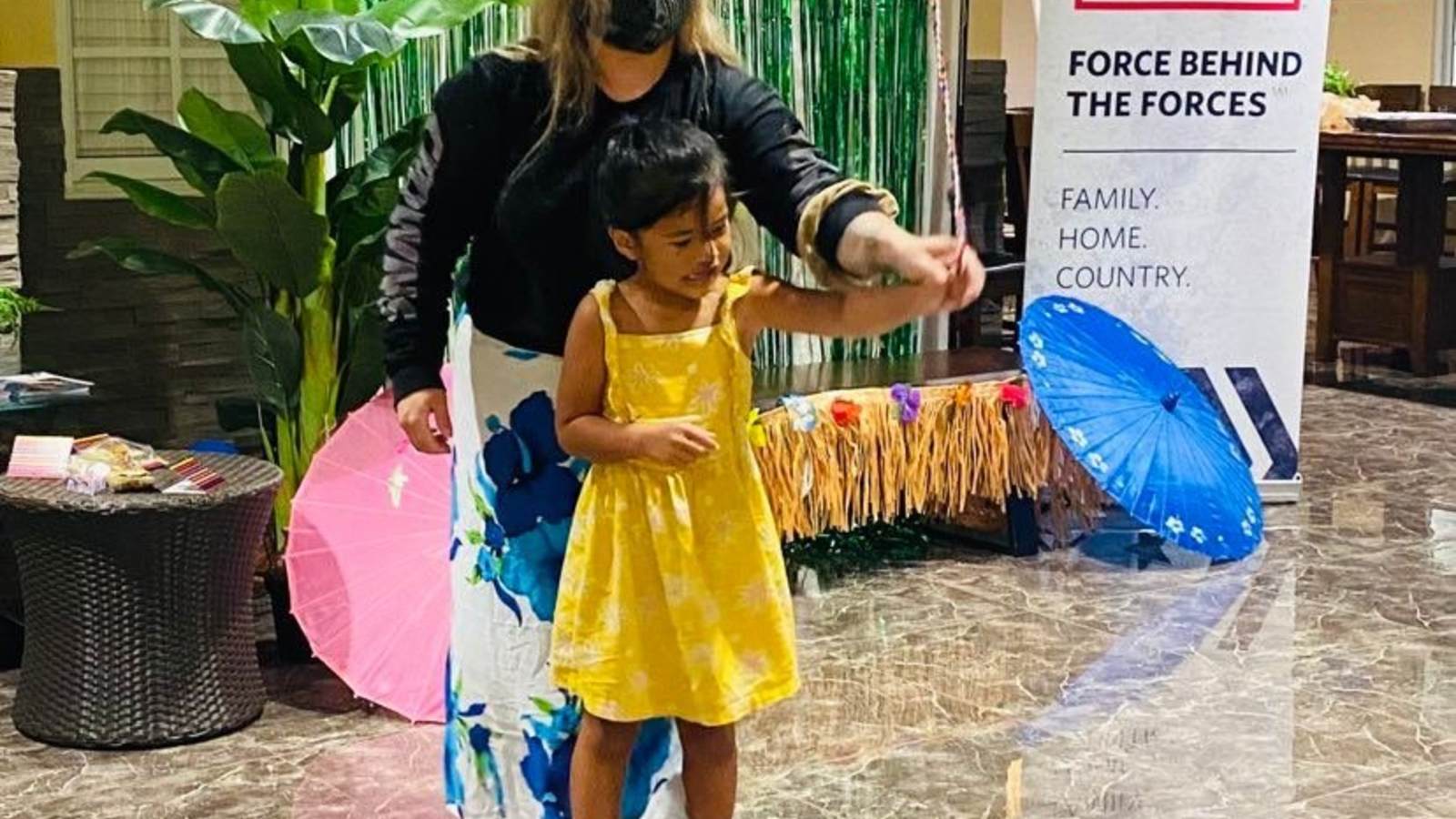 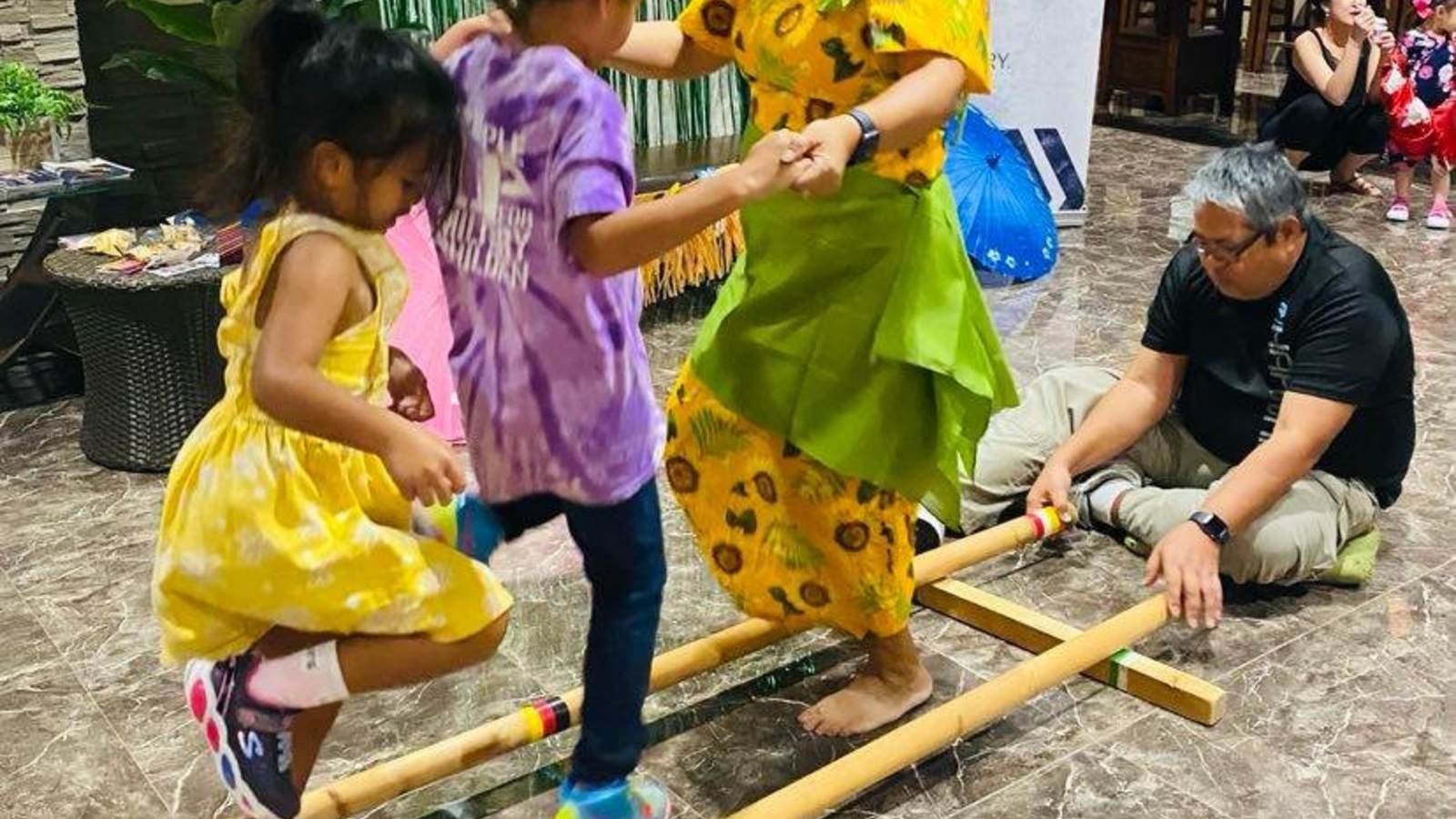 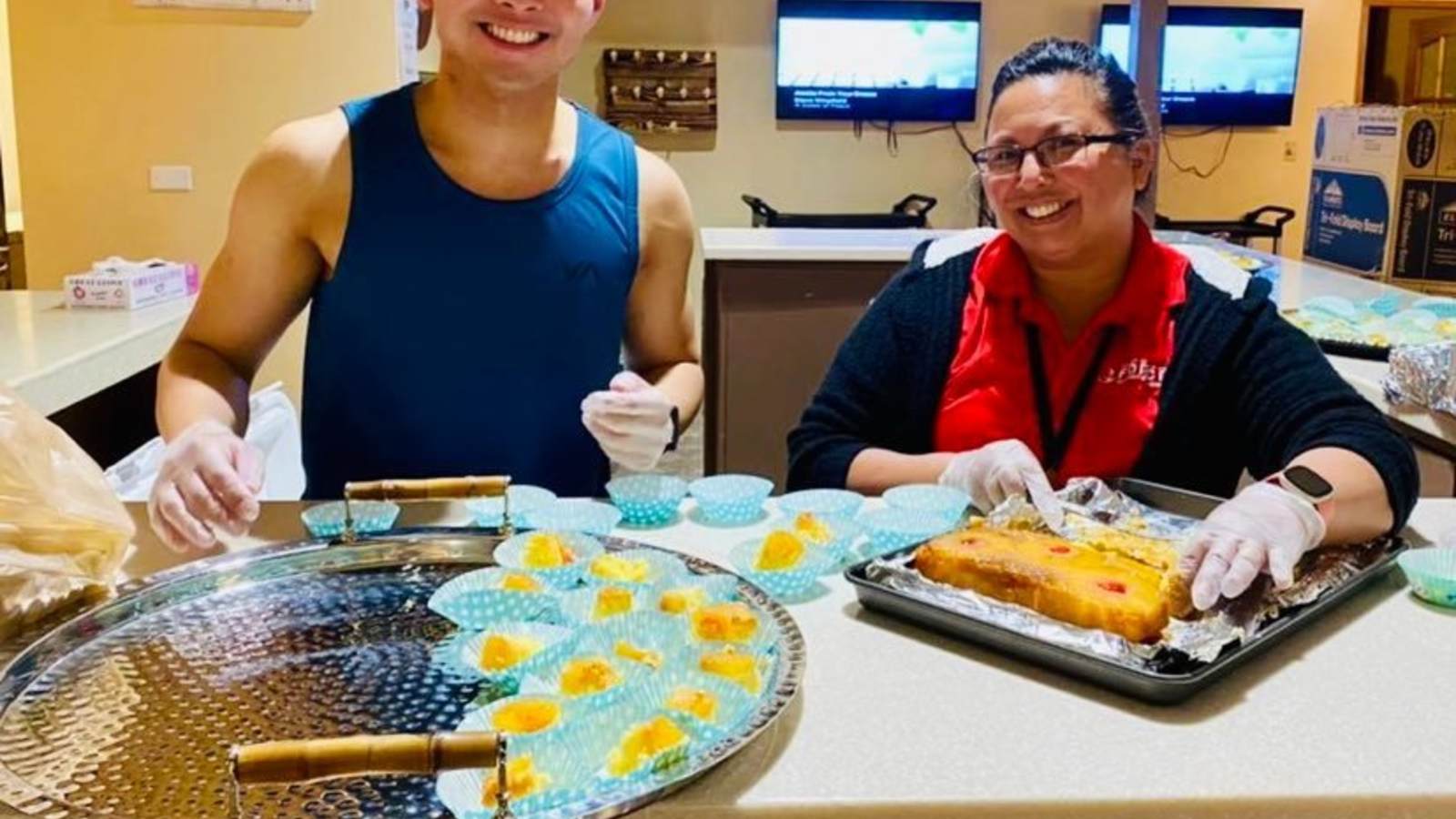 As the Sun begins to hug the earth, the beautiful sounds of grass skirts, Poi balls, Tinikling, and laughter filled the room at USO Andersen. Taking a tour around the center presented various cultures of Asia. The Asian American and Pacific Islander Heritage Association put on an event called Passport to Asia. Mouths dropped open while watching the footwork of the Filipinos, native Hawaiians and New Zealanders. The Bamboo sticks hitting the floors caused the walls to echo a sound with a bold sentiment of authority for the cultures. The cultures that represent many on the Island of Guam.

Apart from the display of dances, there were a multitude of pictures, models of buildings, and other items belonging to these specific areas; ( Hawaii, Indonisia, Philippines, China, Japan, Thailand, Korea, Qatar, Kyrgyzstan,Afghanistan, and Guam) on display. In addition, tastings of pancit, sweet rice cake, and pineapple upside-down cake were offered to guests. The Asian American and Pacific Islander Heritage Association was established in 1977 by Frank Horton in Congress. This beautiful display of various cultures and their impacts around the world has marked the hearts of many. These hearts represent the local community, the servicemen and women of the military, past, present and future. What an honor it was for the USO to support interactive and educational events like this.